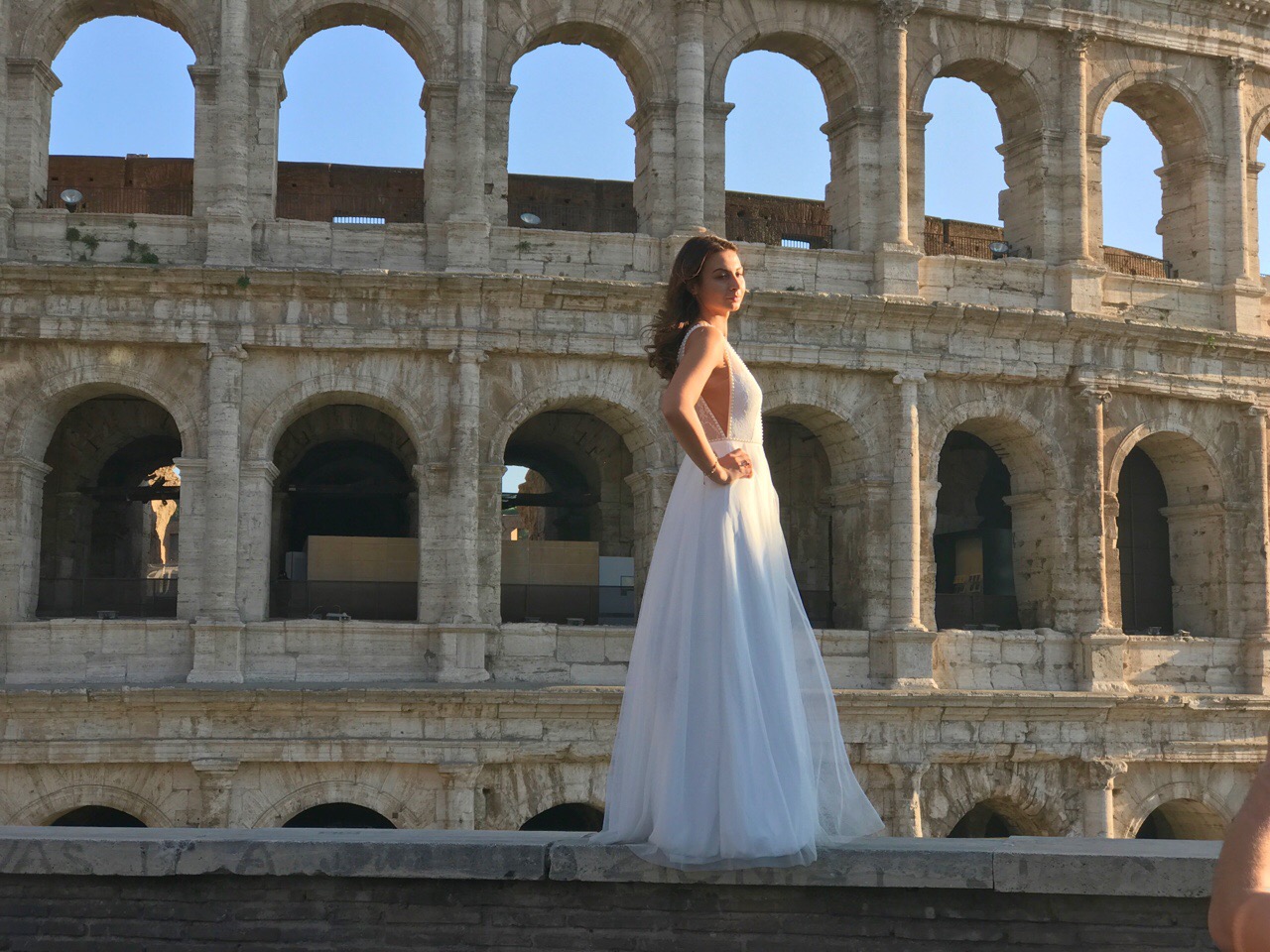 From The NY Times here is a quote “Rome is in danger of becoming a dump. I don’t mean the rubbish heap of history, which is how the poet Petrarch envisioned the city in the 14th century. I don’t mean a precious junkyard of alfresco antiquities, Renaissance gems and Baroque treasures. I mean a dump.”

I read a long detailed article in the New York Times Travel Section detailing how Rome has become rundown, and filthy with garbage and trash. It so easy to find everything wrong with a place. Northing is ever perfect and Rome certainly has some areas that could use improvement.

In 2017 we spend eighteen days in Rome staying in an apartment near the Campo dei Fiori. This put us in a neighborhood of mostly residents rather than tourists. Of course my wife and I were tourists, but the people we met were mostly locals and it felt very comfortable.

The area was mostly clean and well kept. I found none of the garbage nor graffiti that the article spoke about. Not to say it was perfect, some time trash bins were not emptied promptly but nothing like what the article depicted.

Many time we strayed to other neighborhoods and found similar situations. Reasonably clean and friendly people. This most trafficked tourists areas had some people soliciting for money, but ignoring them worked perfectly.

Here is my response published in the online version to the Times:

I have traveled to Italy 17 times since the 80s. Last year was our longest trip, two months. Eighteen days were in Rome, near the Campo dei Fiori. We walked 5 to 8 miles a day, took the bus and metro ( thanks to Google maps) and never saw the disaster that was depicted in the article. My wife and I visited several areas away from the center and found them to be clean and free from trash. There will always be some graffiti, but much less than in the mid 1980s. The Campo dei Fiori market closes each afternoon, and the entire piazza is cleaned up in about an hour to become the center for the evening nightlife. Our only encounter with major neglect was in Napoli during several prolonged strikes. Rome is still una bella citta

Do not be discouraged, visit the Eternal City and enjoy its beauty. You will not be disappointed.