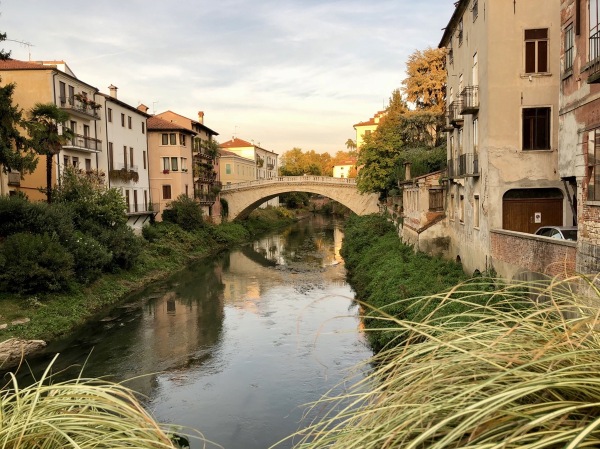 I came upon VIncenza during bike tour in October.   A beautiful city in north east Italy. This photo is of Ponte San Paolo 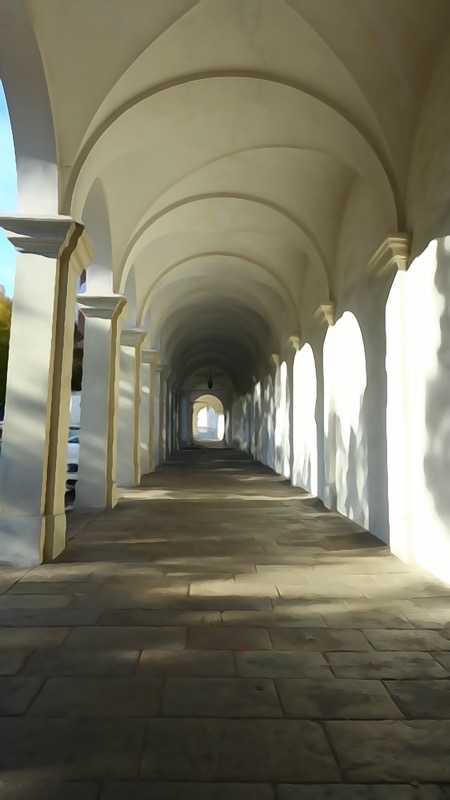 Porticos as we walked to the centro for dinner.

The civic Bissara Tower was built in the late 12th century and overlooks Piazza dei Signori, alongside the famous Basilica Palladiana.
The tower was raised in the mid-15th century to it present height og 82 meters ans is still one of the tallest buildings in Vicenza.

The centro or downtown area is great for dining or shopping. 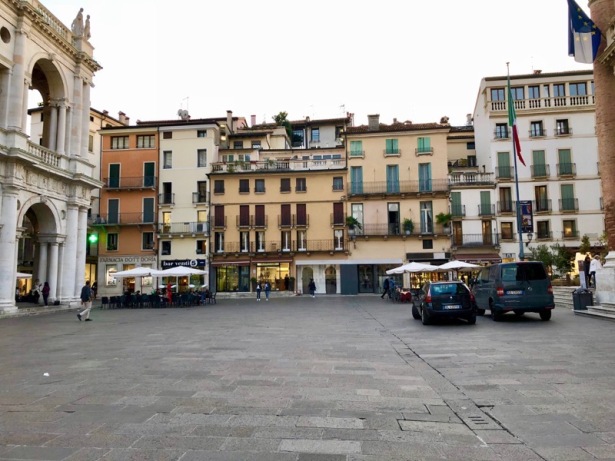 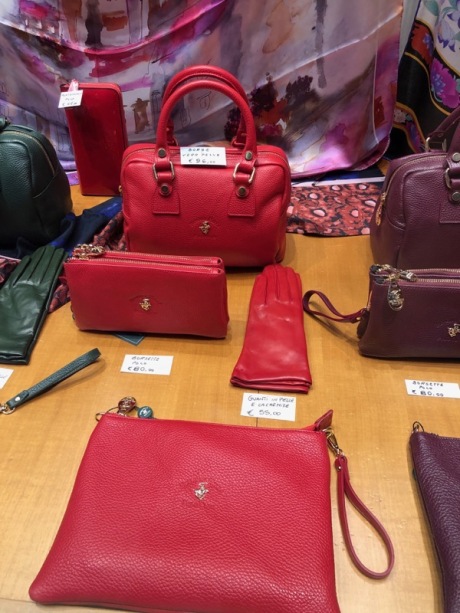 My bike tour group heads for dinner in VIncenza