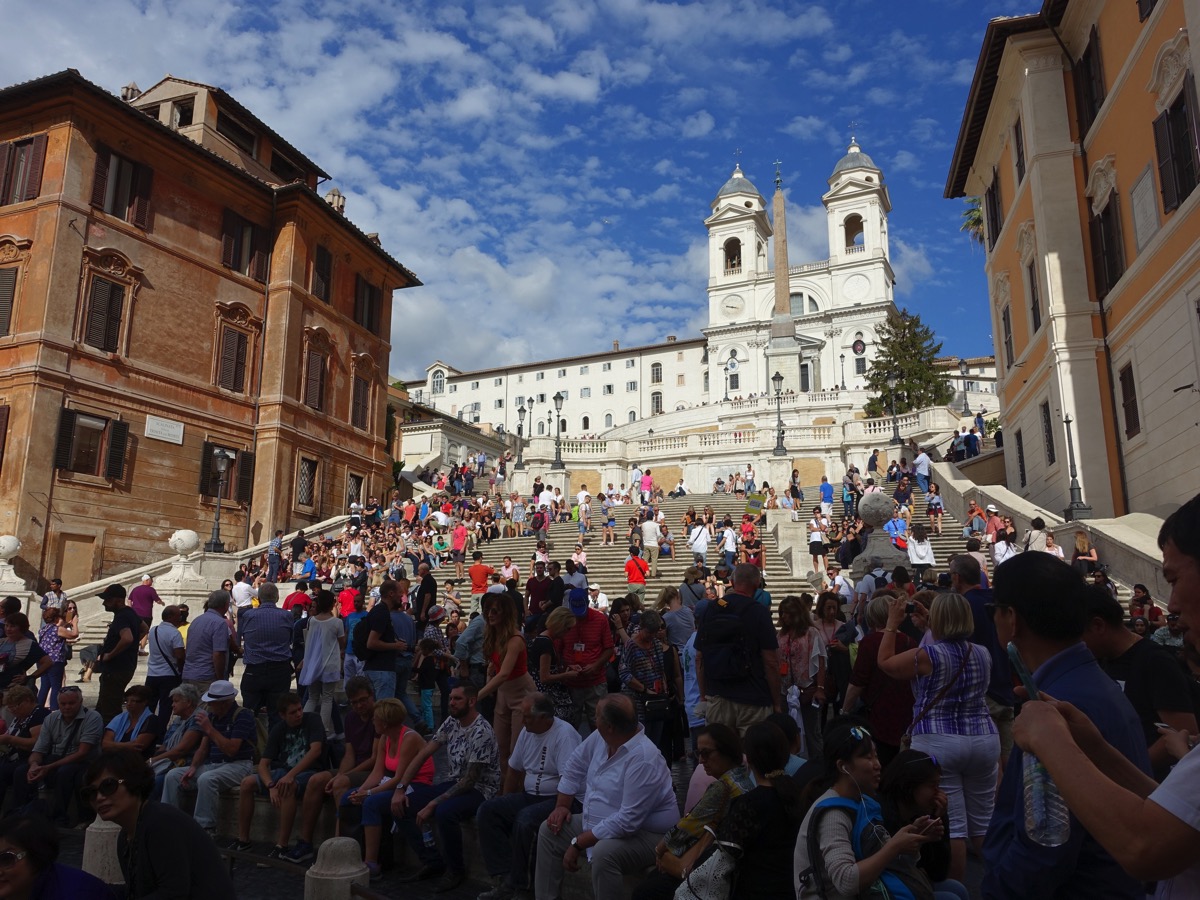 Spending 18 days in Rome and traveling mostly on foot bright this city into a new light. Every time we left the apartment we got closer to the city and discovered new and exciting things. Our first visit was in the mid 80s. We did not return to Italy until 1998. Since then we have made several more trips to Rome if only for a few days. This was the chance for discovery and getting a feel for living somewhat like a local. 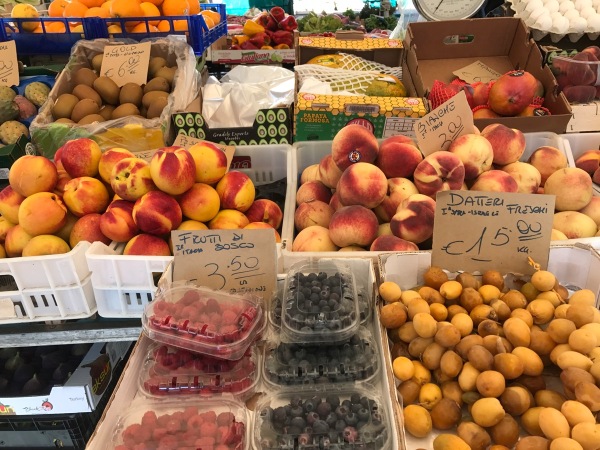 Our Airbnb was close to Campo de Fiore. We walked just about everywhere. The market is picturesque but highly oriented to tourists.  Still many locals go each day, as did we. Fresh produce and fruit came back to our apartment. A small supermarket was also close by to supplement what the market did not have.  There were several salumerie  in the area, and well as several Macellerie for cold cuts and meat.  This became a daily ritual.

During the next several blogs post, I will be describing the interesting happenings during our stay in Rome.